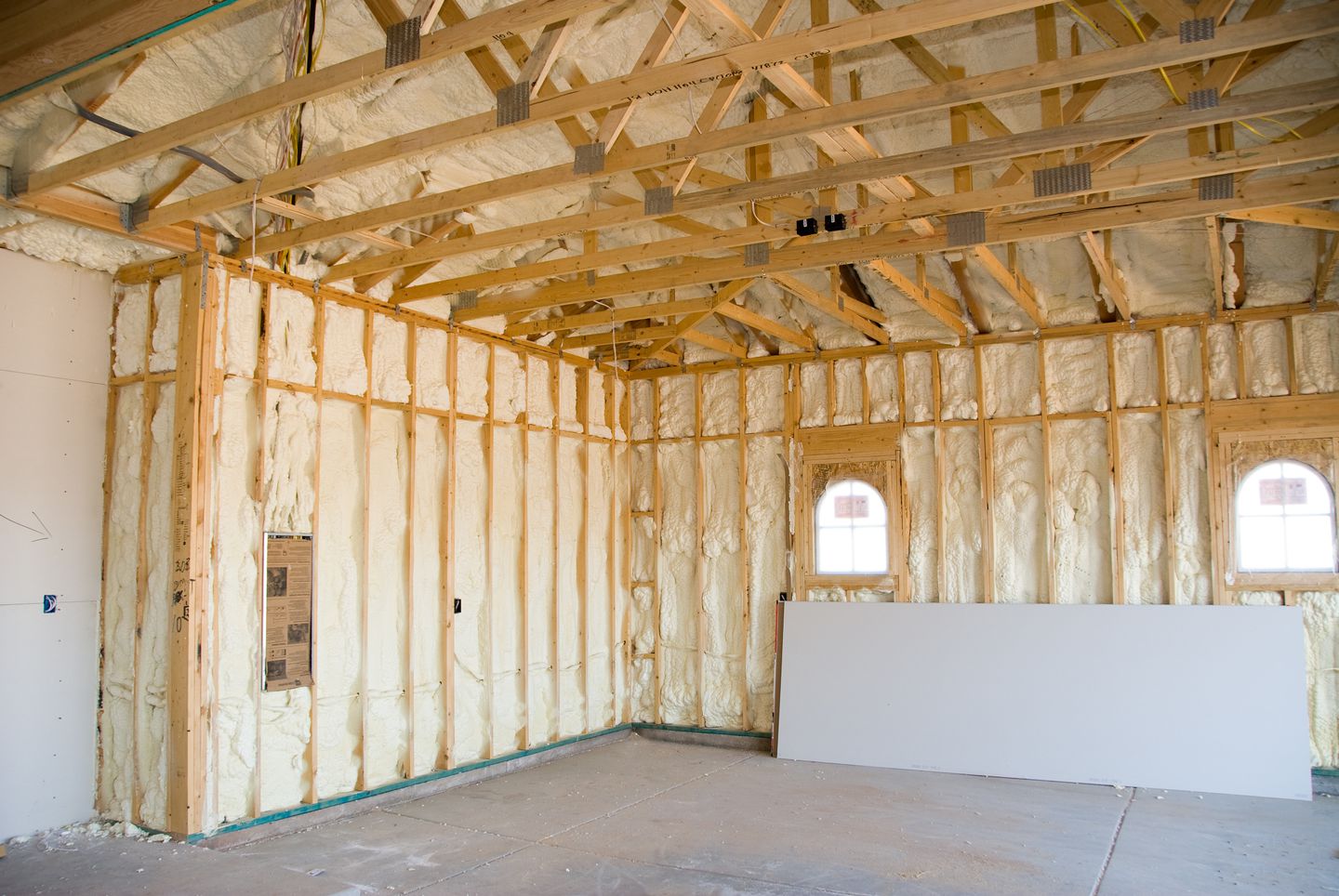 Everyone needs energy especially for heating but it's becoming ever more expensive for all of us. Rising energy costs have been becoming a greater strain on the disposable income for tenants and homeowners alike. Additional is the order of the day when the annual statement of the heating costs comes through the letterbox.

A majority of households are burning money unnecessarily and all ineffective heating systems are not the only culprits here. Older houses that are yet to be brought up to modern-day energy efficiency standards require far too much energy. The envelopes of such buildings i.e. the windows, the facade, and floor slabs frequently lack the necessary protection from heat loss. When rooms are heated, first the air in the room warms up followed by the masonry.

The walls of older houses are often unable to retain the heat which is so costly to generate. A major part of this heat energy is continuously released into the environment without being used. The main weak points through which heat escapes are to be found on the outside walls. Over 30% of the expensive heating energy may go to waste here in an uninsulated house and the house may lose up to more than 25% of its heat due to poorly insulated or uninsulated roofing.

This major loss of heating energy can be reduced considerably by means of high-quality thermal insulating measures. Oil and energy prices have substantially grown in recent decades and will continue to do so in the coming future so anyone who fails to insulate their homes is throwing away a lot of money. Avoid doing so and get your houses insulated with glass wool roof insulation.